Welcome to Illinois Philharmonic Orchestra’s 45th Anniversary Season!
INDIVIDUAL CONCERT TICKETS FOR THE 2022/23 SEASON ARE ON SALE NOW!
Select your seats for each individual concert below OR click here for ‘We Pick’ seats where IPO assigns your seat location 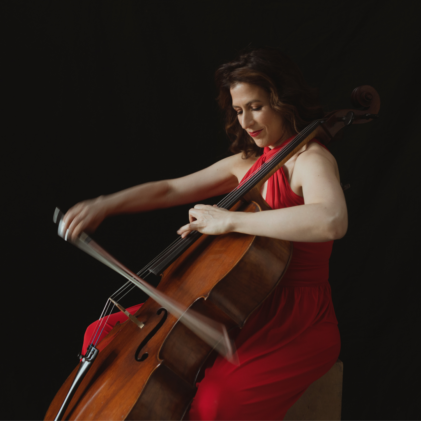 Inbal Segev, world-renowned cellist noted by The Washington Post for her “thrillingly projected, vibrato-rich playing,” joins IPO for what is sure to be a standout performance in the Midwest premiere of Vijay Iyer’s Human Archipelago. Iyer brings his work to IPO for only its third appearance worldwide after debuting with the London Philharmonic & then the Oregon Symphony. “Human Archipelago addresses the entangled processes of climate change & migration & the societal imbalances that are both their cause & their result,” muses Iyer. “The piece is intended to take the performers to a point of vulnerability & the brink of possibility that brings the music to life & expresses human inter-reliance.”

Performance made possible in part by 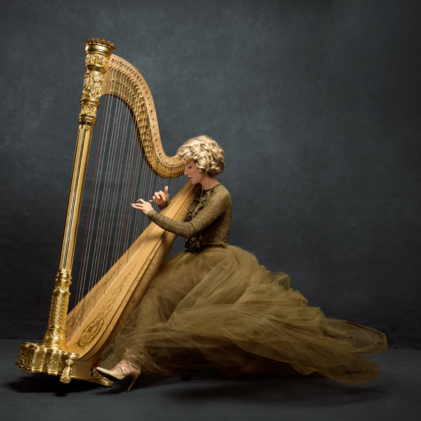 With a special afternoon matinee show time, IPO will perform two works by Debussy – Children’s Corner and Danse sacrée et danse profane with Lisa Tannebaum on harp along with Ravel’s Le Tombeau de Couperin. The program is completed with a performance of Modest Mussorgsky’s Pictures at an Exhibition with visuals by Adrian Wyard, a wondrous composition with stunning visual accompaniment

Performance made possible in part by 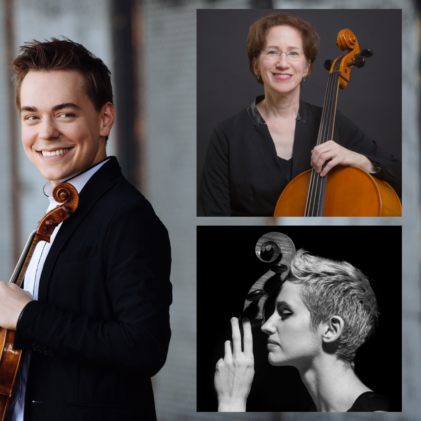 This evening’s string-led program will be a lofty celebration of the life and talents of the late, longtime IPO principal violist Matthew Mantell. Taking center stage to celebrate Mantell will be his student and accomplished violist Matthew Lipman along with Mantell’s surviving wife & daughter, cellists Emily Lewis Mantell & Sonia Mantell. Lipman has been praised by The New York Times for his “rich tone and elegant phrasing.” Sonia Mantell is a cellist with the Minnesota Orchestra while Emily Lewis Mantell is a former principal & current section cellist with IPO. 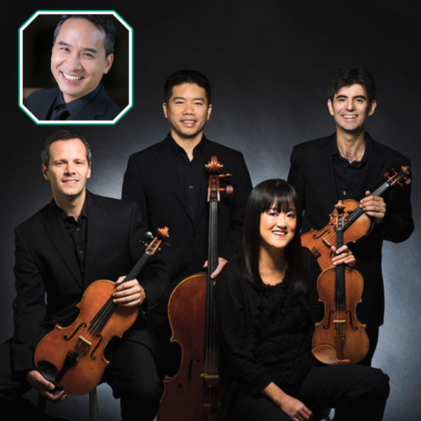 Performing a program of all female composers, the Avalon String Quartet, along with pianist Kuang-Hao Huang, come together for this very special concert featuring the work of Amy Beach in advance of IPO’s May 13th mainstage concert of Beach’s Symphony in E. 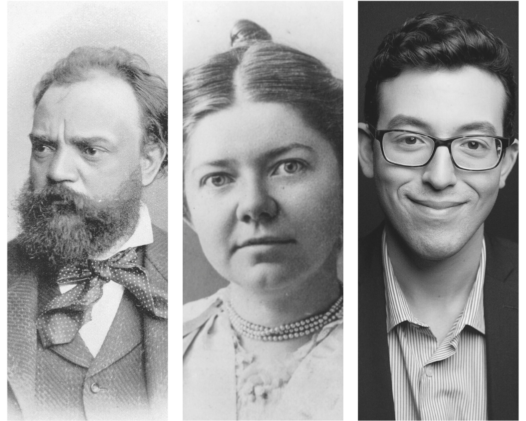 IPO lowers the curtain on their 45th season with a stunning celebration of Dvořák and Beach. Additionally, Jonathan Cziner finishes out his run as IPO Composer-in-Residence.